“I didn’t know that I could get on in life”

In this case study, Marie talks about how Future Pathways helped her to break down the barriers in her life which were holding her back.

Before registering and working with Future Pathways, Marie felt that it was not possible to have people in her world that could care about her.

Marie had not heard of Future Pathways until her previous support worker called on her behalf to register her. In describing her initial feelings about engaging with the service, she felt worried about being told what to do.

She said: “I thought ‘oh no, they’re going to tell me what to do’ and I will be re-living my life again. But no, it wasn’t, it was something different.”

When Marie met with her support coordinator she felt at ease because the first meeting took place in the comfort of her home. Together they have good conversations about agreeing and working towards personal outcomes. Being more social and improving Marie’s overall mental health and wellbeing was identified as important for Marie. This involved bringing in a trauma support worker from Health in Mind.

Initially, this transition was not easy for Marie because it took many months to build a trusting relationship with her support coordinator, where she felt that she could be heard, and believed about the trauma she had experienced as a child in care.

Marie’s perception of working with a trauma support worker involved feeling scared about sharing elements of her life because she didn’t know what the reaction would be. However, Marie was encouraged to share only what she felt that she wanted to share, which empowered her to speak up for herself and have a choice. Feeling that she was in a safe space and that she had choice helped Marie to feel that making a difference in her life was possible.

Marie feels that she is growing in confidence in a supportive and safe environment, where she feels empowered to plan, have choices and make decisions that will see her life move forward and live the life she wants.

Through attending pottery classes, Marie has learned a new creative skill. While Marie felt that she could only attend the classes with a befriender in the past, she now feels confident to plan her trip to and from the classes on her own. She is also looking forward to joining the next set of pottery classes and attending a new catering class which has allowed her to engage with more people in her community.

Marie added: “I didn’t know that I could get on in life. I can’t ask for anything better – Future Pathways is fantastic.” 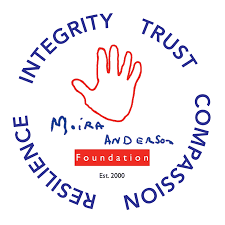 Spotlight on – The Moira Anderson Foundation

The Moira Anderson Foundation (MAF) serves Scotland from its base in Airdrie and specialises in supporting people who have experienced abuse. It was one of 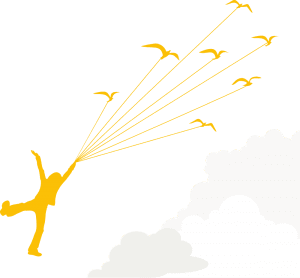 More than 1,000 people had registered for support with Future Pathways by summer 2019, according to the latest quarterly report. There was an average of 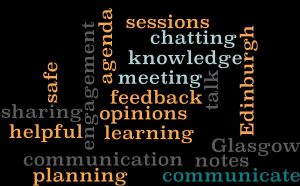 The popular Future Pathways feedback sessions for Glasgow and Edinburgh this December are now full! To meet demand, further sessions in each city are now

Any cookies that may not be particularly necessary for the website to function and is used specifically to collect user personal data via analytics, ads, other embedded contents are termed as non-necessary cookies. It is mandatory to procure user consent prior to running these cookies on your website.